Fight Fire with Fire–Using the Power of Nature 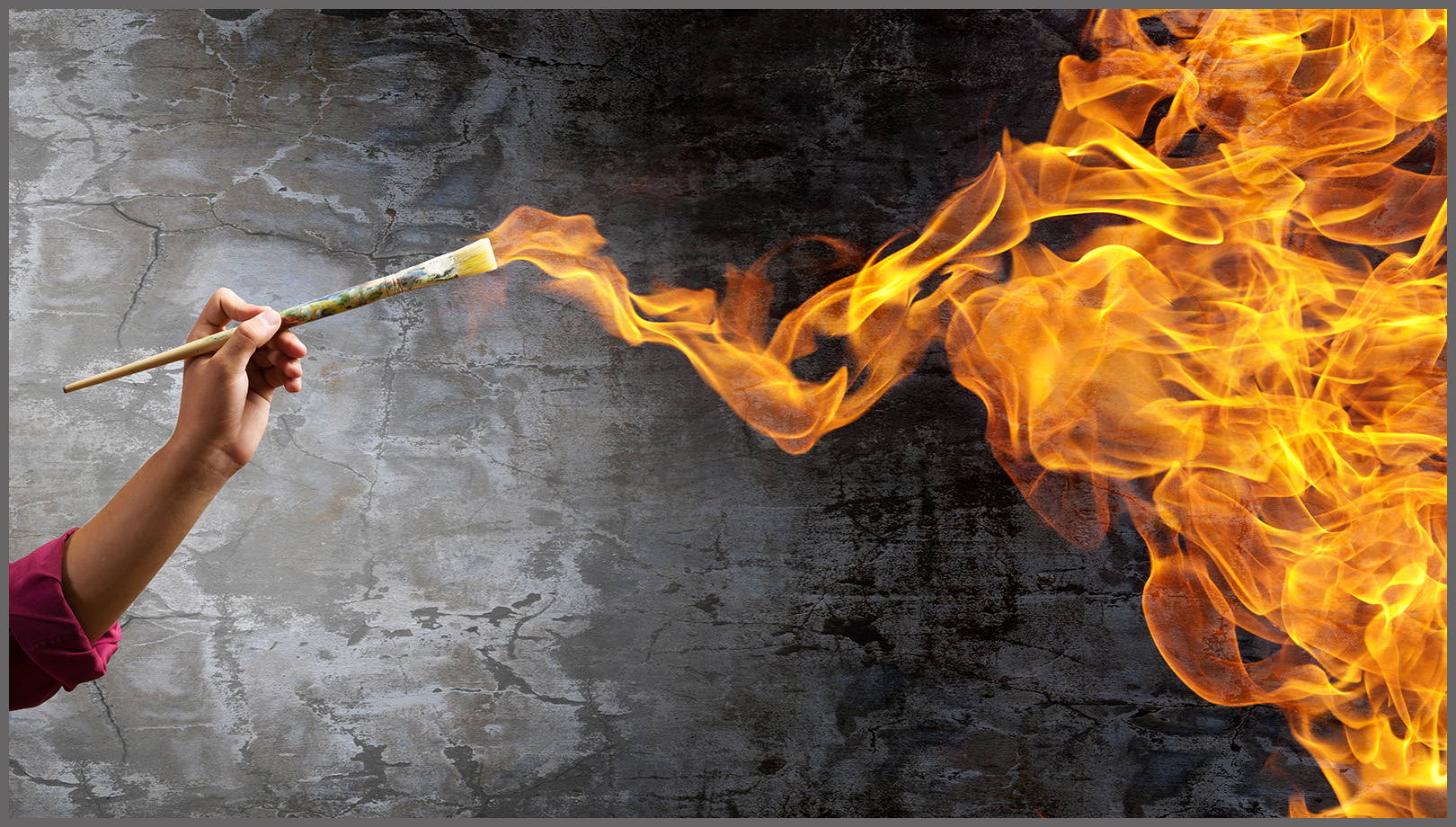 The phrase “fight fire with fire” means to use the same methods of attack as an enemy or opposing force.

It literally came from the use of fire to fight fire! The early pioneers would use fire to protect against grass and forest fires. By setting small, and hopefully controllable fires, they would hope to burn up areas of grass and brush. By removing these zones of fuel around their farms or dwellings they would be able to deprive future large fires of burnable material.

And so this has come to mean using an enemy’s or oppositions weapon, or form of attack, to win a battle.

In terms of health and medicine you find this approach used in a number of ways, perhaps the best known is the vaccine. A vaccine uses some type of agent that either resembles a disease-causing microorganism, or is actually a watered down or milder version of that pathogen. The body’s immune system reacts and learns to recognize the disease-causing agent as an enemy and builds immune defenses to fight it in the future.

Oral probiotics are a natural way to rebalance, restore and renew the bacterial balance in your mouth. Once again, the primary cause of oral health disease, tooth decay, bad breath and so forth lies with bacterial byproducts that are a part of their life cycle.

You will never rid your mouth of bacteria. Nor would you want to even if you could. Bacteria are critical to our living processes and we could not exist without them in our mouths, bodies and on our skin. We could not survive for a moment without bacteria. The key is to establish a healthy BALANCE in any system (like your mouth or gut) and to establish a strong presence of beneficial bacteria.

This is a very, very different approach from the “nuke ‘em” strategy of antibacterial and germicidal products. These seek to indiscriminately kill off all bacteria. This approach is quite ineffective for the two simple reasons that 1) bacteria grows right back rather quickly and 2) the products kill off the good bacteria along with the bad. In the worse case, the bad bacteria grows back more strongly and a dwindling spiral of bad bacteria growth develops.

We take the approach of tackling the problem straight on. By introducing a synergistic blend of seven potent strains of beneficial bacteria, we colonize your mouth with the healthy guys. As they infiltrate and colonize these bacteria will crowd out the overgrowth of “bad” guys by fighting for food sources. They also produce protein substances that target the offenders and inhibit the growth of the offending bacteria. Further, as the good bacteria establishes themselves, they are able to return your mouth to a healthier, less acidic pH. Not only is this super healthy for your teeth and gums, this less acidic pH makes for an environment that inhibits the overgrowth of the “bad” guys.

Finally, one important thing to understand is that you aren’t trying to get rid of the “bad” bacteria as even they play a role in your overall good oral health. The game is to inhibit any OVERGROWTH and IMBALANCES, as these are what cause the health issues and oral decline.

So, that is our approach. “Fight fire with fire” by using beneficial bacteria to control the overgrowth and bacterial imbalances underlying poor oral health, bad disease and contributing to other physical problems.

And the best part is that this all happens naturally, using Nature’s own processes, to bring about Great Oral Health without the use of chemicals, drugs or other problematic ingredients.